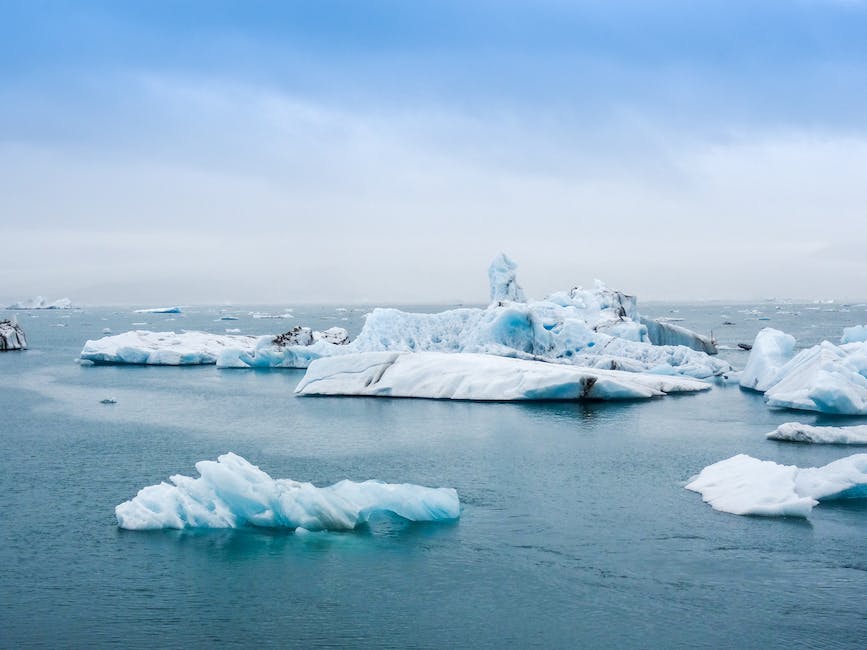 The last 19 years have proved to be 18 of the warmest years in our written history.

While this may seem scary, there are actual scientific reasons that this is happening.

What is causing this temperature change? What else is happening besides global warming? What should you know going forward?

Before we get into what causes climate change, let’s talk about what it is and why it is important.

What is Climate Change 101?

Climate change by definition is a notable disparity of weather patterns over a long period of time (we’re talking decades). This change in the weather exists on a global level and is referred to as global climate change.

The Effects of Global Climate Change

Global warming, the warming of the planet on a global level, is an effect of climate change. They are often used interchangeably, but global warming is a result.

Leaders in science, like the Climate Leadership Council, are able to measure how the climate is changing. Atmospheric gas levels are measured, water levels are monitored by buoys, and qualitative

Gases, whether produced by human consumption or naturally occurring, are the main culprit behind global climate change. These main ones are in play as major factors affecting climate change.

Believed to be one of the driving forces of climate change. Trace amounts, 400 parts per million, of carbon dioxide are released through photosynthesis, fossil fuels, major land renovations, and volcanic eruption. These trace amounts have built up

Since the Industrial Revolution began, along with the raise of burning fuel, humans have increased the amount of carbon dioxide in the atmosphere and it is believed to be a driving force behind global climate change.

This gas is produced naturally and anthropogenically. It comes out of landfills and agricultural cultivation. Methane has a harsher impact on climate change but is less prevalent than other gases.

Nitrous oxide is mostly produced by fertilizer and soil cultivation and is a major contributor to global climate change.

You’ve likely heard them referred to as CFCs as they are now heavily regulated. The CFC compounds are purely a result of industrial manufacturing and product use.

Natural causes of global climate change include naturally occurring gas vapors (the gases at play listed above), the power of the sun’s heat and light, and volcanic eruptions.

There is no doubt about it, human consumption has put global climate change on a fast track. We need to slow it down on fuel combustion and agricultural consumption.

What are the major anthropogenic causes of climate change? Fossil fuel combustion, deforestation, and farming.

What Do We Do Now?

You’ve learned the climate change basics. Now, what do we do to stop it? Where do we go from here?

Every person makes a difference, but the big change comes from education and learning more about the environment, as well as how we impact it.

Come back to The Environmental Blog for any of your global climate change or environment questions.